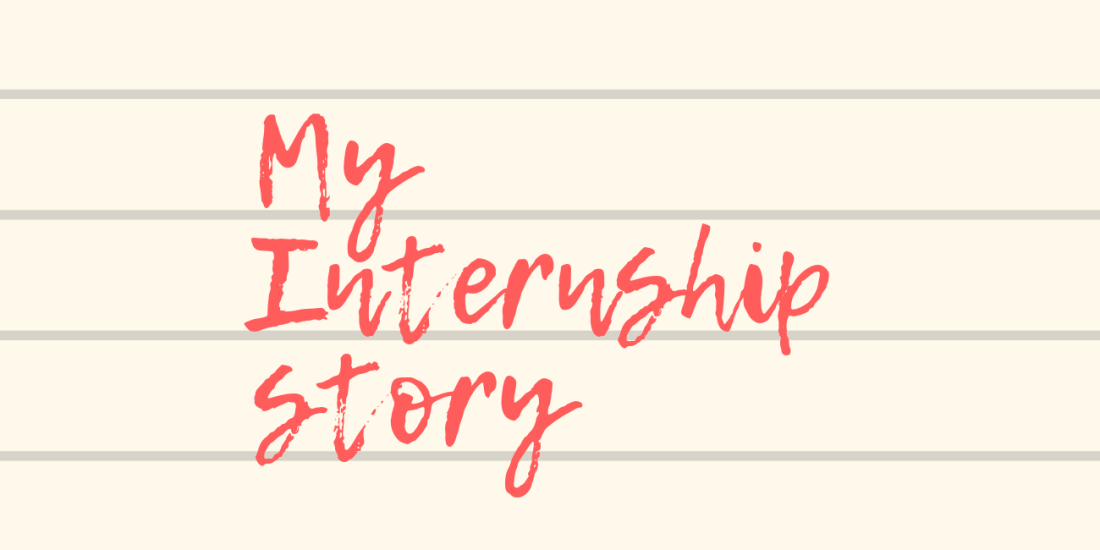 CCD: Tell us about your experience. What were your responsibilities?

They are always in the process of pitching new projects, and that meant I got to do something a little different every week! As an intern, I helped prepare decks for pitch meetings, write articles about projects in production, research potential subjects and locations, and translate documents from Mandarin to English. It was fascinating to see how new projects cycle through development, as well as, get a sneak peak at what was going to be released next! I learned hands on how much work goes into keeping a production company working.

CCD: How did you get the opportunity? What resources at BU or elsewhere did you use?

I found this internship through the BU Shanghai Study Abroad Program. As part of the program, I was placed by CRCC into a company in Shanghai. Before being placed I was interviewed by CRCC to find out what my interests were, and I then interviewed with Mandarin Film after CRCC connected us.

The best thing about this experience was also the worst. Mandarin Film is based in Beijing, and since they had only recently set up shop in Shanghai, the “office” was actually my boss’ apartment!

It was disappointing that most of my coworkers were in another city, but through WeChat and video calls it never felt like I was one of only two in Shanghai. Getting to know my coworkers, and working so closely with even significantly more senior employees, really helped my performance and made going to work everyday way more fun. I may not have gotten to meet many of my coworkers in person, but thanks to our many long calls and email threads, we were able to become very close anyway, and even still keep in touch!

CCD: What was the most memorable moment of your experience?

Towards the end of my internship, pitch season was coming to a close so I ended up doing more and more translation work. Since the only native English speakers at the company were myself and the company founder, often I was asked to proofread or write emails, articles, and paperwork going out to English speaking clients.

I did this so frequently my coworker jokingly started calling me the “pen of Mandarin Film!” It was funny to see my name mentioned as “pen” in more casual texts from Beijing, and I really felt like I was contributing to the company.

CCD: What advice would you give to another student about making the most of an internship, job, or other career-related experience?

Get to know the people you’re working with! You can only do so much to develop skills on you own, and often there is a ton you can learn from more senior coworkers. Plus, having friends at work makes it way more fun!